What size and shape was yours?

What size and shape was yours? 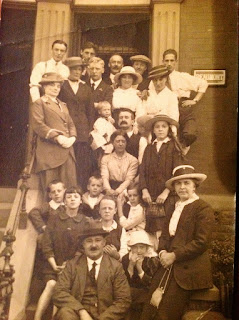 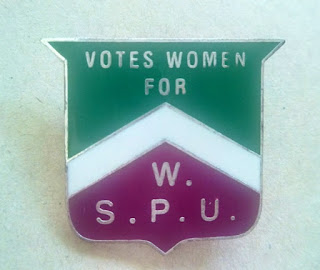 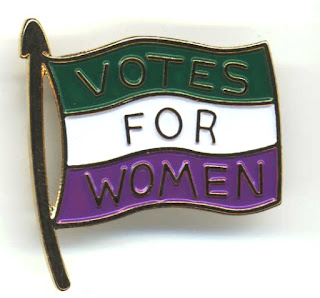 Four Different Approaches to Family History - Out Now, or Coming Soon
By Ruth A. Symes

Book 1: It Runs in the Family: Understanding More About Your Ancestors (The History Press, 2013)
Why didn’t my ancestors smile for the camera? Why did great-grandfather wear a beard whilst his sons were clean-shaven? Why is my great-grandmother holding flowers in this photograph? n the quest to uncover our family history, we turn to written records, the family album and even heirlooms. However they can often be difficult to interpret and sometimes pose more questions than they answer. Drawing on evidence from social history, women’s history, and the histories of photography, art and fashion, and using examples from the lowly as well as the famous, Ruth Symes explores many aspects of ordinary life in the past – from the stae of the nation’s teeth, to the legal and economic connotations of wearing a wedding ring and even the business of keeping a dog.
This fascinating volume aims to help family historians get to know their elusive ancestors by deciphering the wealth of personal and historical clues contained in photographs, documents and artefacts. 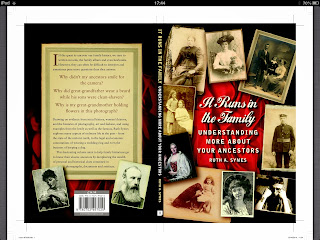 Book 2:  Family First: Tracing Relationships in the Past  By Ruth A. Symes (Pen and Sword Books, 2015 OUT NOW)
Husbands, wives, fathers, mothers, children, siblings, aunts, uncles, cousins and grandparents – these are the relationships that structure the family tree and fascinate the family historian. But how much do we really know about how our ancestors lived out these multiple roles?
Buffeted this way and that by economic developments, Legal changes, medical advances, Two World Wars, the rise of the Welfare State, women’s emancipation and many other factors, relationships between members of our family in the past were subtly different to those of today and continually transforming.
This book is both a social history of the period 1800-1950 and a practical guide on how to set about tracing and better understanding the relationships between members of your own family. What did it mean to be a father in this period, but also, how might you discover the father of an ancestor if his name is not mentioned on the birth certificate? What common ideas were held about the role of wives and mothers, but also, how were multiple births, stillbirths, abortions and infanticides dealt with in the records? What factors might have influenced the size of your ancestor’s family, but also why were its children named as they were? Did pecking order in a family matter, but also, was it legal to marry a cousin, or the sister of a deceased wife? How long could people expect to live, but also what records can tell you more about the circumstances of your  ancestors’  last years?  A final chapter considers relationships with neighbours, friends and club associates. 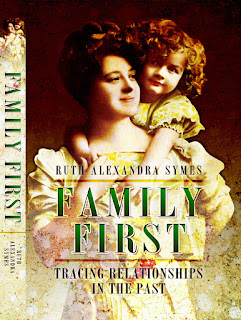 Book 3: Unearthing Family Tree Mysteries by Ruth A. Symes (Pen and Sword Books, forthcoming May 2016) NB: This book was formerly published under the title of Stories From Your Family Tree: Researching Ancestors Within Loving Memory (the History Press, 2008). The new book is an updated reprint.
The intriguing characters in these real family history mysteries include an agricultural labourer who left secrets behind in Somerset when he migrated to Manchester, a working-class woman who bafflingly lost ten of her fourteen children in infancy, a miner who purportedly went to ‘live with the Red Indians’ and a merchant prince of the Empire who was rumoured to have two wives. This book shows how a variety of sources including birth, marriage and death certificates, censuses, newspaper reports, passports, recipe books, trade directories, diaries and passenger lists were all used to uncover more, and how much can be detected by setting the characters from your family tree in their proper historical backgrounds. 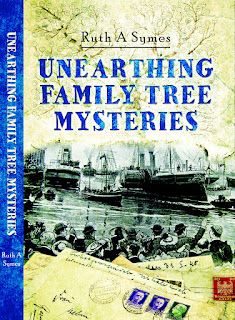 This was formerly published in the edition below.

BUY NOW: http://amzn.to/1iSdPxD
Book 4: Researching Family History Through Ancestors Personal Writings by Ruth A. Symes ( Pen and Sword Books, forthcoming 2016)
Could your ancestors write their own names or did they mark official documents with a cross? Why did great-grandfather write so cryptically on a postcard home during the First World War? Why did great-grandmother copy all the letters she wrote into letter-books? How unusual was it that great-uncle sat down and wrote a poem, or a memoir?
Researching Family History Through Ancestors' Personal Writings looks at the kinds of (mainly unpublished) writing that could turn up amongst family  papers from the Victorian period onwards - a time during which writing became crucial for holding families together and managing their collective affairs.
With industrialisation, improved education, and far more geographical mobility, British people of all classes were writing for new purposes, with new implements, in new styles, using new modes of expression and
new methods of communication (e.g. telegrams and postcards). Our ancestors had an itch for scribbling from the most basic marks  (initials, signatures and graffiti on objects as varied as trees, rafters and window ledges), through more emotionally-charged kinds of writing such as letters and diaries, to more creative works such as poetry and even fiction.
This book shows family historians how to get the most out of  documents written by their ancestors and, therefore, how better to understand the people behind the words. 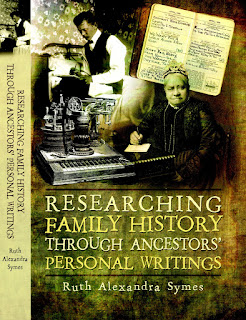